The NFHS is proud to name Alan Clinton of Servite High School in Anaheim, California as the 2017-18 Boys Wrestling Coach of the Year!

Coach Alan Clinton is more than just a boys wrestling coach. He is constantly striving to show his wrestlers that perfecting their techniques is an avenue toward bettering themselves. Coach Clinton shows them that the hard work, perseverance and determination they show on the mat can be applied to every aspect of their lives. For this reason, the NFHS is proud to name Alan Clinton as the NATIONAL Boys Wrestling Coach of the Year for the 2017-18 school year! 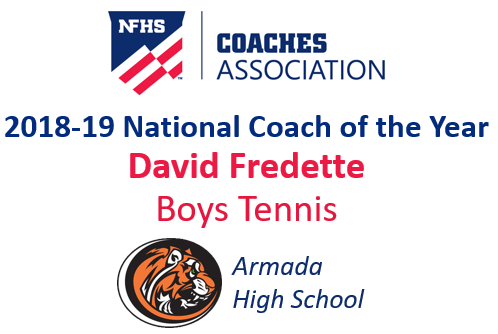 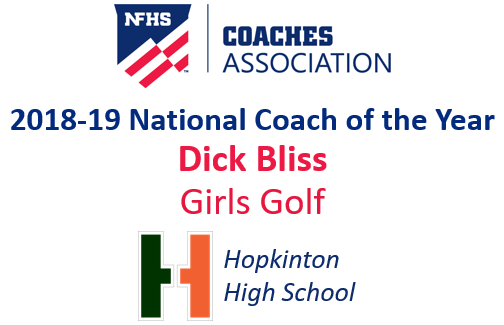 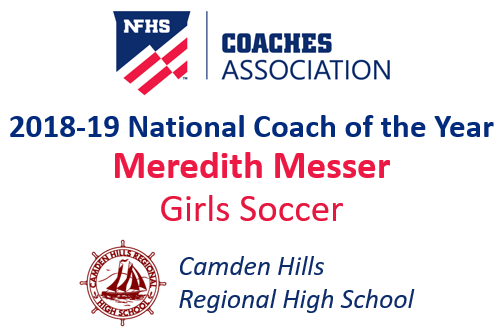 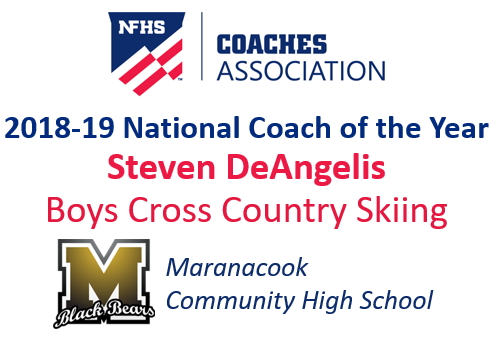