Learning How to Lose

For many different reasons, I love baseball. First and foremost, I love baseball because I love hot dogs (or perhaps I love hot dogs because I love baseball). I love that baseball takes place on dirt and grass in the sunshine (recent weather not included). I love the camaraderie that takes place between teammates because of the amount of downtime during a baseball game. I love the emphasis of individual skill within the context of a team sport; you can find a spot on a team by being really good at one thing despite having other flaws in ability. Once I started coaching, I began to appreciate that a baseball game is a big game of chess (with bats, balls and spikes!); the old saying about baseball is true: those who find baseball boring simply don’t understand baseball.

In addition to that, however, I love that baseball is fair…probably more fair than real life. There are very few times in baseball when an individual is statistically punished for doing his/her job to help the team. A pitcher’s ERA isn’t negatively affected by fielders who make errors; a batter doesn’t lose points against his/her average for sacrifice flies/bunts/grounders; statistics differentiate between batters who hit for average vs. those who hit for power; and on and on and on.

But what I really love about baseball now is that I love that baseball teaches us how to fail. Cy Young has more wins than any other pitcher in history with 511. Cy Young also has more losses than any other pitcher in history with 316. Nolan Ryan stuck out 5,714 batters in his career, more than 800 more than the next closest pitcher. Nolan Ryan is also the career leader for batters walked with 2,795, which is more than 950 more walks than the next closest pitcher. And my two favorites, Ty Cobb is the batting average leader, batting .367 over his career. Pete Rose is the all-time hits leader with 4,256, but he only hit for a .303 average. That means that two of the best hitters all time got out almost seven out of every 10 at bats!

It’s impossible to be a great baseball player until or unless you embrace the challenges and opportunities that are presented by failure. Think about those numbers again: the greatest hitters in the long history of baseball failed almost 70 percent of the time. I can’t think of any other job where you’d earn a raise for being successful on three out of 10 attempts.

So how does this relate to sports in general? We live in a time where our kids are generally (mostly) insulated from failure of any kind. We are seeing a generation of kids who have been protected from almost everything and praised simply for participating. While I understand that many of our measures are designed for safety for a variety of reasons, there’s something to be said about falling off a bike and getting scraped up, problem-solving without adult help, dealing on their own – with the dynamics of childhood hierarchy, and any other number of instances where kids used to learn about failure. Although those things aren’t happening as often in general anymore, we can still teach kids how to deal with failure in athletics.

Kids are going to miss shots, strike out, make bad passes, make mental mistakes, etc. Because of that, they are going to have to learn how to deal with those small failures while preparing for the next possession, next at bat, next game, next match, next point, etc. Sounds a lot like “real life,” doesn’t it? Youth sports, high school level included, should be a fairly safe and sterile environment for a kid to learn how to fail. That way, when former athletes as young adults don’t “win” an interview, they’ve already learned how to move on and prepare for the next opportunity. When something goes wrong at work or at home, they’ve learned different ways to cope with those small failures in order to move into the problem-solving stage.

A parent’s job throughout this process in youth sports is to allow the kids to both experience these failures as well as figure out how to fix the problems. Too often, we see parents trying to protect their kids from failure in the first place, and when failure inevitably occurs anyway, parents try to fix those problems for the kids. In both of those instances, all the kids have learned is that mom or dad will save them when something goes wrong. If adults step into this sterile environment to “solve” problems, we have failed to give the kids a learning experience.

A coach’s job throughout this process is to point out where and why the failure occurred, give the kids the tools to improve and then encourage the kids to use those tools. Too often, we see coaches who quickly become disgusted or disappointed and attempt to disengage themselves from improving the kids. If our coaches don’t spend the time providing methods and attempting to motivate the kids to improve, we have failed to give the kids a learning experience.

Ultimately, the role of every adult in youth sports should be to give the kids a chance to learn and to improve, not to necessarily ensure that they always succeed. You have to take some comfort in knowing that the more often a kid fails now, the better his/her chance for success becomes later.

Mark Rerick, CMAA, has been an athletic director since 2006. After spending time splitting duties at other schools as a teacher, coach and principal, he has been the full time athletic director for Grand Forks (ND) Public Schools since 2012. This article was adapted from his blog, High School Sports Stuff, which can be found at http://highschoolsportsstuff.areavoices.com/. 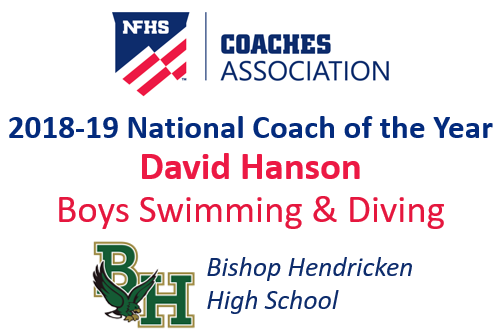 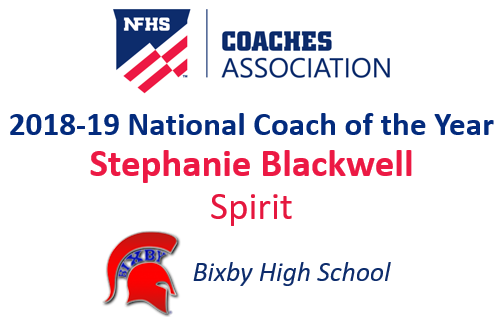 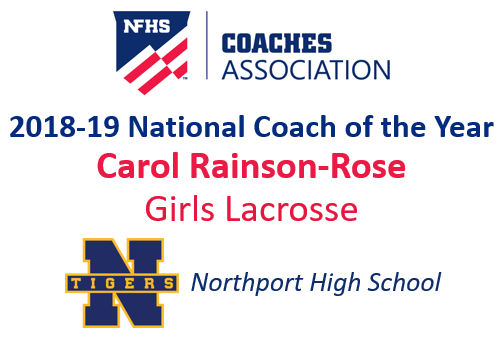