By The State on February 16, 2018 golf article
Share
Print 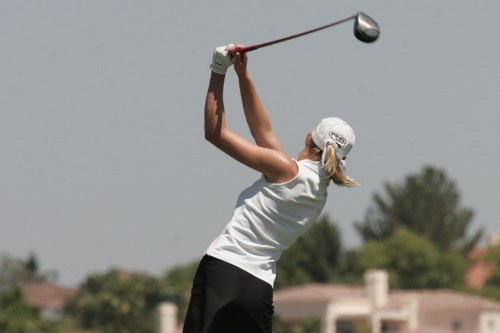 Female high school golfers in South Carolina won’t be able to do double duty, according to a recent ruling by the South Carolina High School League’s executive committee.

The committee voted 10-1 to eliminate Rule 6 in the golf constitution. That rule allowed female golfers who played in nine matches or less during their season to also play on the boys’ golf team.

In the past, female golfers have participated on both boys and girls teams if they played in nine or less matches in their season. Now, no female can compete on a boys team unless girls’ golf is not offered at the school or if they get a hardship exemption from the SCHSL executive committee.

USGA: Modernization is Coming to the Rules of Amateur Status