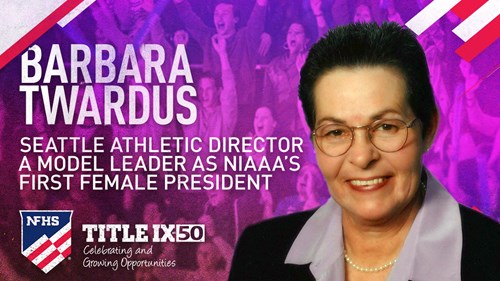 Barbara Twardus was the first female director of the Seattle district athletic program and the first female president of the National Interscholastic Athletic Administrators Association (NIAAA). She spent 25 years as a teacher, coach and administrator for Seattle Public Schools.

In 1976, Twardus was a member of the Washington Interscholastic Activities Association (WIAA) Title IX Compliance Steering Committee. She was a 10-year member of the WIAA Executive Board, including serving as president in 1986-87. Twardus’ time as president of the NIAAA occurred in 1985.

During Twardus’ career, she wrote multiple articles and gave many presentations on athletic safety, women’s athletics and the purpose of interscholastic programs. She is widely recognized in interscholastic athletics and activities as a model of what an athletic director should be, and remained at the forefront of legal issues involving football helmet construction and equality for girls in sports.

The career work of Twardus has been recognized with her induction into the Washington Secondary School Athletic Administrators Association (WSSAAA) Hall of Fame and the National High School Hall of Fame. She has also been awarded the NIAAA Award of Merit, which is its highest honor, and a NFHS Citation for athletic directors in 1978. #TitleIXat50 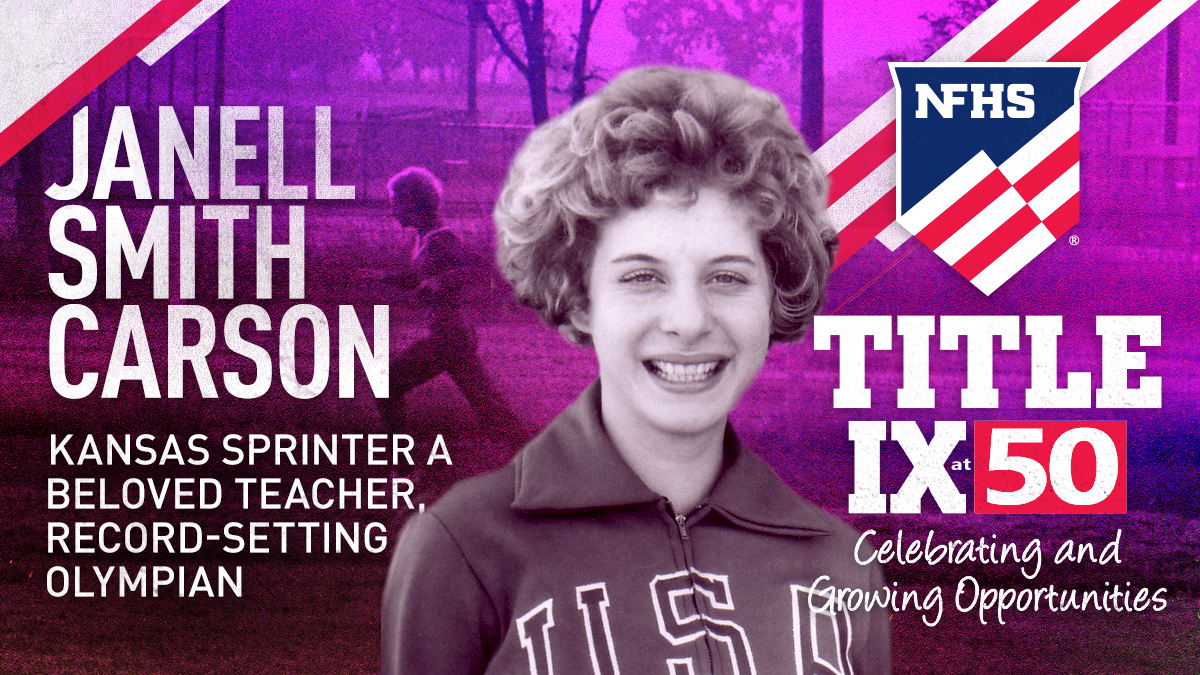 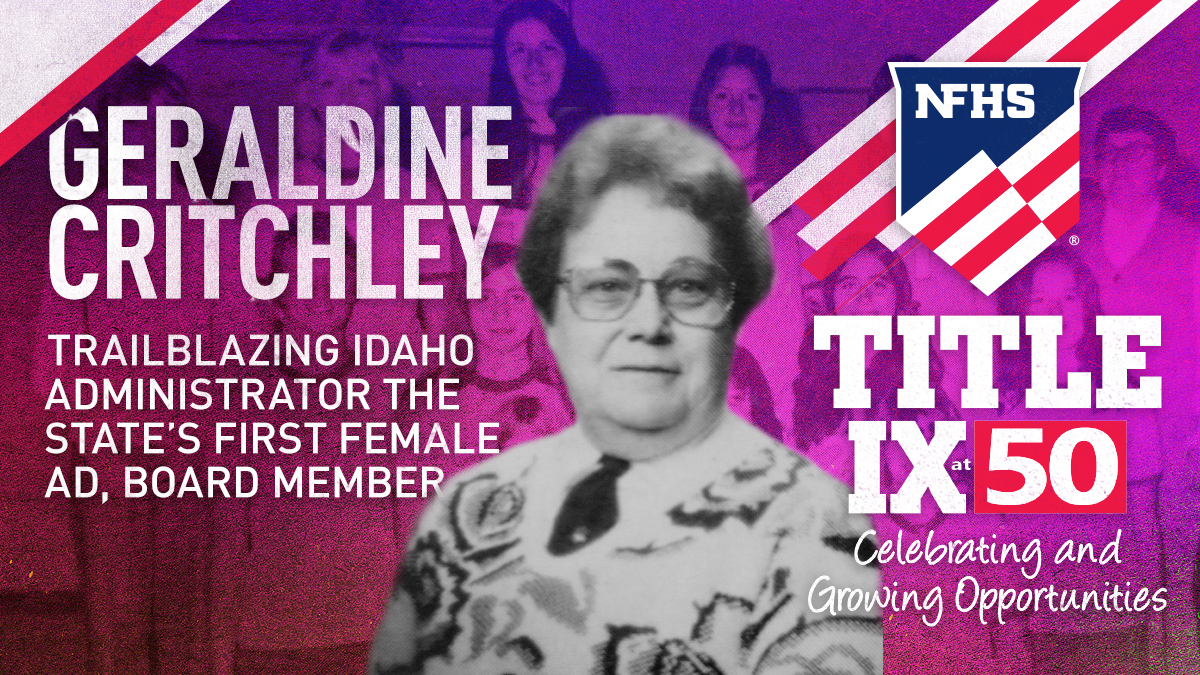 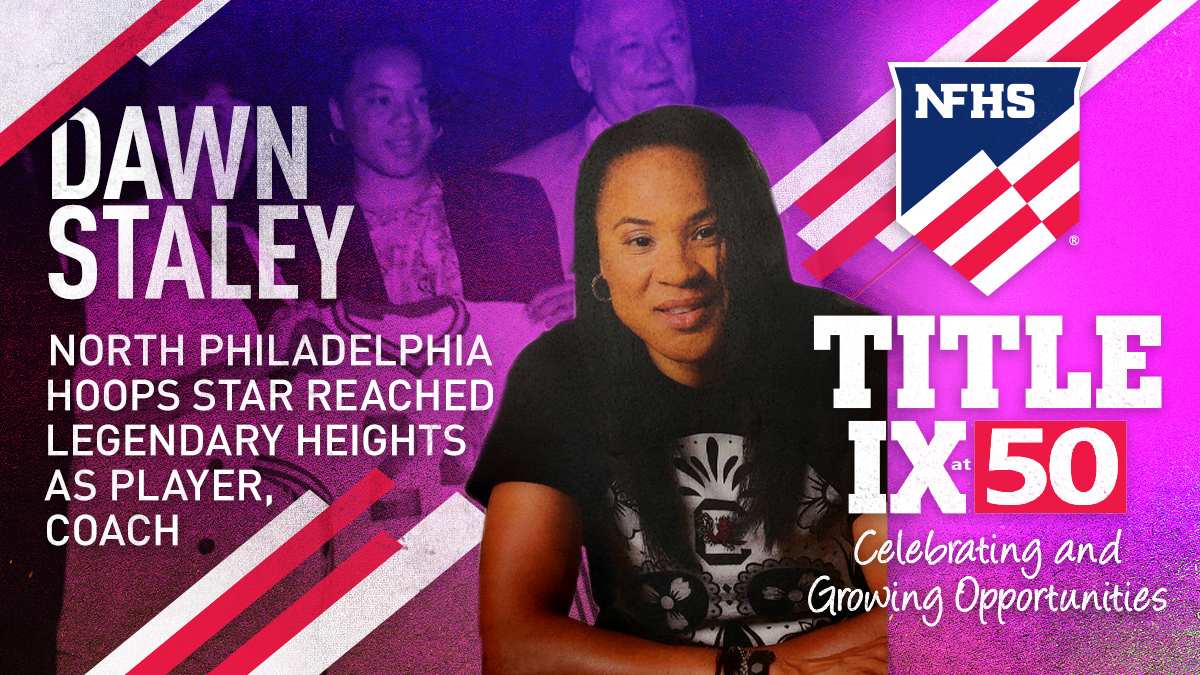 In Their Own Words: Becky Oakes – Title IX Trailblazer from Missouri