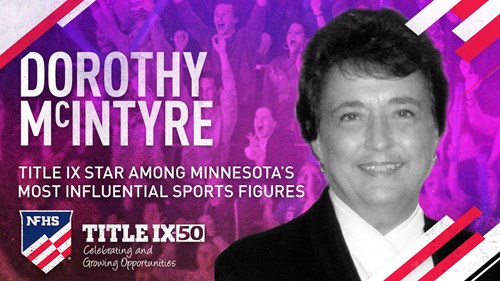 During McIntyre’s first seven years on the job, she guided the MSHSL’s adoption of 11 girls state tournaments including its first in 1972 with track and field.

McIntyre’s contributions later resulted in the Star Tribune naming her one of Minnesota's 100 most influential sports figures of the 20th Century. #TitleIXat50 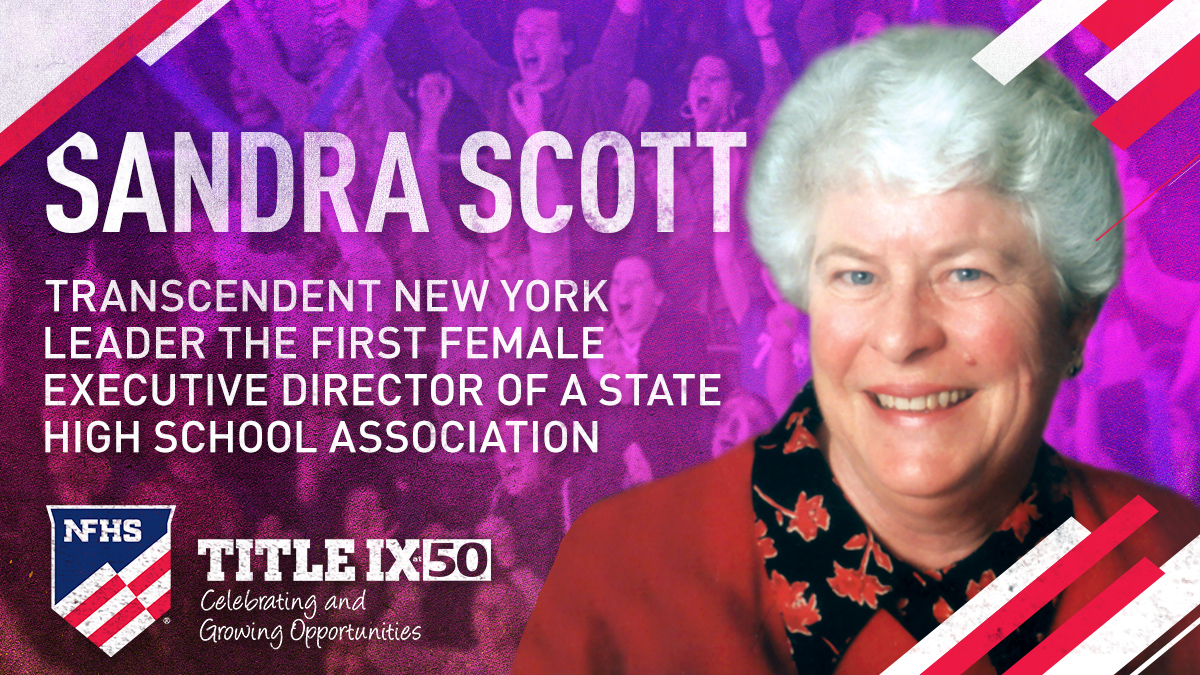 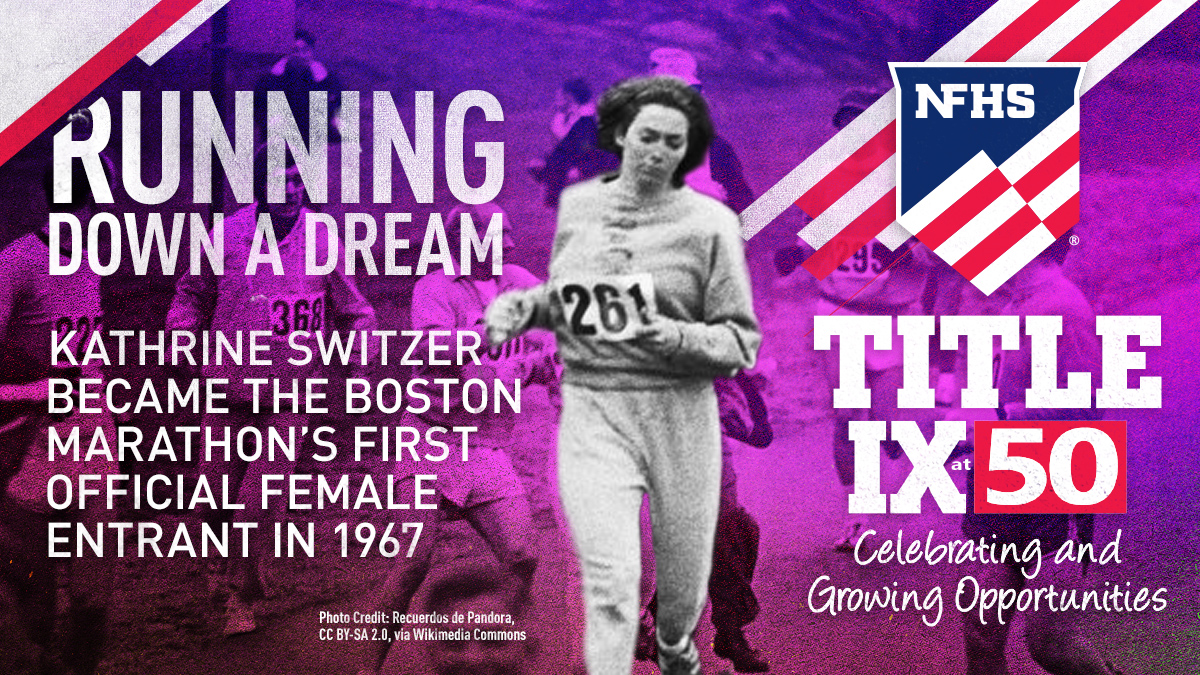