NFHS rules writing committees consist of experts in the given sport.  Each committee member is nominated by state associations, as is the chairperson, who guides the members through their work.  Each of the NFHS’s eight sections are represented on the given rules committee.  To allow for equal representation, there is also a member of the NFHS Coaches Association and the NFHS Officials Association on each rules committee.  Each committee member serves a four-year term.

The NFHS is pleased to welcome two new members of the Track and Field Rules Committee: Dale Gabor and Jonathan Oglesby. 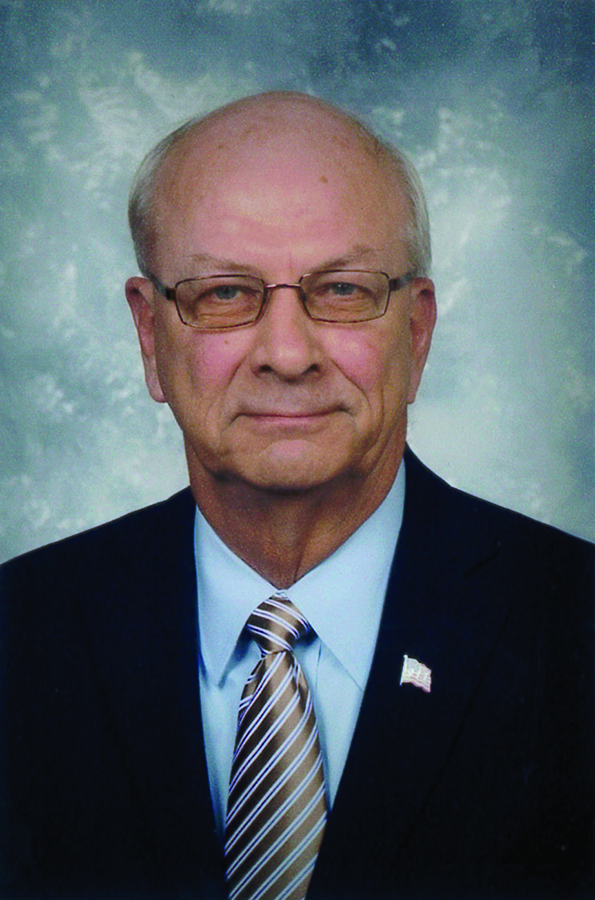 Dale Gabor, Section II, began his teaching and caching career in 1970 and has been at St. Ignatius High School in Cleveland for the past 44 years. During that time, Dale was a former Basketball, Cross Country and Track and Field Coach.  Garber served as the Athletic Administrator at St. Ignatius High School for 25 years from 1983 thru 2008. Following his retirement as Athletic Administrator in 2008, Dale joined the staff of the Ohio High School Athletic Association as Director of Cross Country and Track and Field, along with serving as the Head Track and Field Rules Interpreter. In addition, Dale serves in the capacity as Director of Officials Development for Track and Field. Further, Dale is an active Track and Field official in his 39th year and received the National Federation Officials Association “Official of the Year” award in 2004.

Dale is married to Linda, the Head of College Counseling at St. Ignatius, and together they have 2 children, a son, Stephen, and a daughter, Tricia. 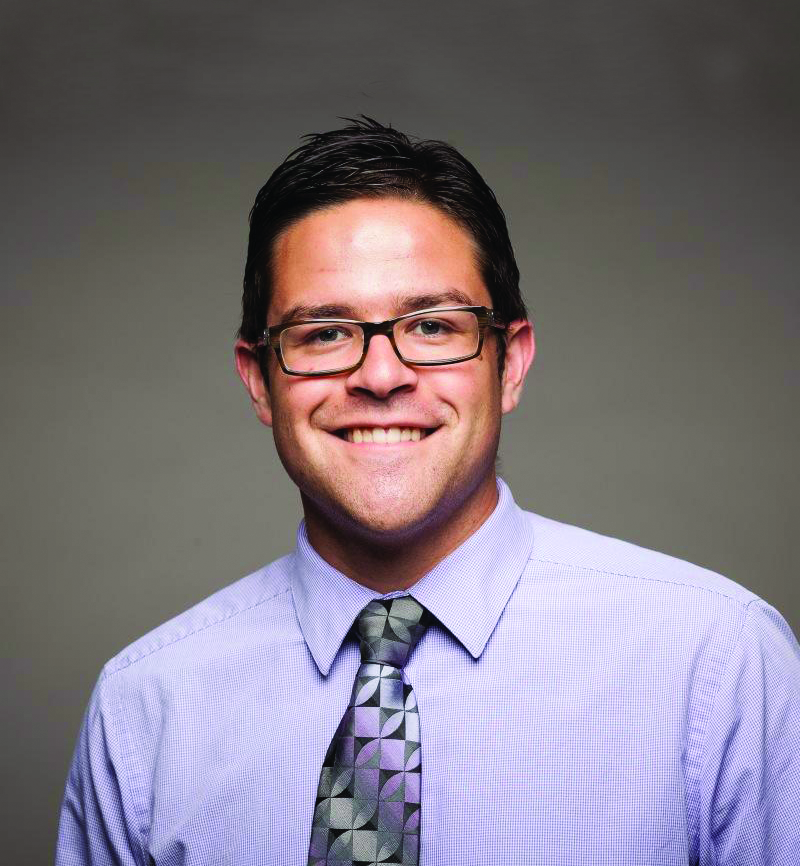 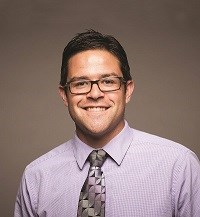 Jonathon Oglesby, Section VII, joined the Utah High School Activities Association in July of 2017. Oglesby serves as the sport administrator for high school basketball, soccer, track-and-field, cross country, and speech-and-debate. Additionally, Jon serves as the lead for the UHSAA’s marketing and technology efforts, along with oversight over Unified Sports.

Oglesby came to the UHSAA from the Big Sky Conference, an NCAA Division I FCS conference, where he served as Senior Director of Communications and External Operations from 2015-2017.

The Track & Field Rules Committee Meeting will take place June 11-13, 2018 in Indianapolis, IN.