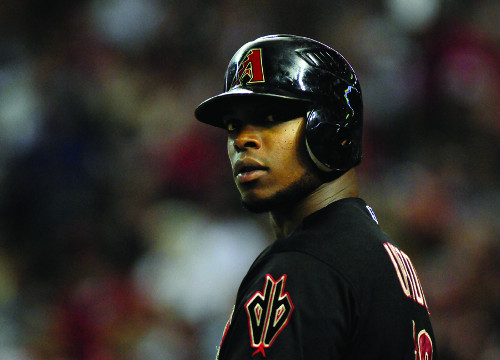 Justin Upton grew up in Chesapeake, Virginia, and attended Great Bridge High School from 2002 to 2005. While in high school, Upton won about every award possible in the sport of baseball. During his junior and senior years at Great Bridge, Upton was named to the All-Tidewater teams and was the Tidewater Player of the Year both in 2004 and 2005. In 2005, he was named the USA Today Player of the Year and the National Gatorade Player of the Year and was the No. 1 selection in the Major League Baseball draft by the Arizona Diamondbacks. Upton played six years for the Diamondbacks organization and was an all-star in 2011, 2012 and 2013. He then played for the Atlanta Braves, and currently is a starting outfielder with the San Diego Padres, where he plays with his brother, Melvin.

Q. What drew you to the sport of baseball?

Upton: I was drawn to the sport by the high level of competition and how tough the game can be.

Q. Did you play any other sports while in high school?

Upton: Yes, I played high school football because it kept me busy, and I wanted to keep on competing during the fall.

Q. What is your opinion on youth sport specialization?

Upton: I think youth sport specialization hurts the development of athletes. I feel like you become a better athlete by playing multiple sports. Playing more than one sport also keeps you from getting burned out on just the one.

Q. What do you feel will be the results of some of our national issues with high school baseball such as the pitch count or similar rules that govern high school pitching today?

Upton: I believe that nothing will help with the pitching issue until parents step in and shut their kids down from playing all year round. 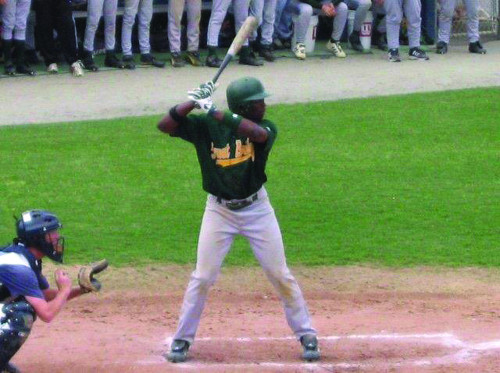 Q. How did you avoid becoming burned out on baseball?

Upton: I was never burned out because I played other sports.

Q. How did your high school experiences in baseball shape the rest of your career?

Upton: High school baseball was a necessary step that I excelled at before moving on, and I feel like high school groomed my competitive nature while representing my school.

Q. What high school accomplishment are you the most proud of?

Upton: Definitely my top accomplishment in high school was winning a state championship during my sophomore year in 2003.

Q. Who has been the biggest influence in your baseball success?

Upton: My dad was the biggest influence on getting into baseball and the eventual success I had.

Q. What did your high school coaches do to keep you motivated?

Upton: My high school coaches treated me like they treated everyone else. They didn’t allow me to get complacent. I had to continue to work hard no matter how well I played. 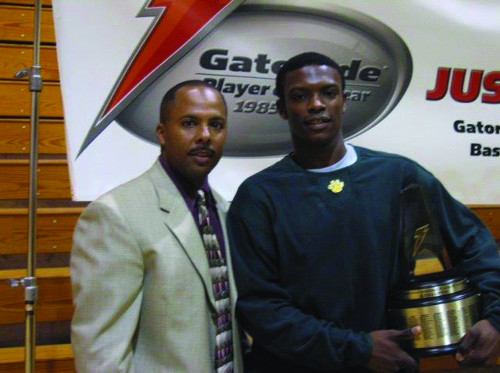 Q. What is your current relationship with your high school coaches and community?

Upton: I still hear from my coaches occasionally to see how things are going and I get home when I can.

Q. Describe any relationship you still have with high school friends and teammates.

Upton: I still talk to quite a few of my high school friends and teammates.

Q. Describe your unique situation with having a brother on your professional team and tell us a little about your relationship with him on and off the field.

Upton: It has been a fun experience going through the grind of a season and doing it all with my brother. In the past I didn’t get to see him and his family often and now I get to daily.

Q. What advice would you give to high school athletes today?

Upton: I would suggest that high school athletes keep busy, stay out of trouble and work hard at their craft no matter the sport or activity they are doing.

Susan Bechtol is principal of Churchland High School in Portsmouth, Virginia, and a member of the High School Today Publications Committee.

Safety in the Scene Shop for School Theatre Programs

So, You Didn’t Make the Musical – Now What?

The Best Part of the Game is the Opportunity to Play