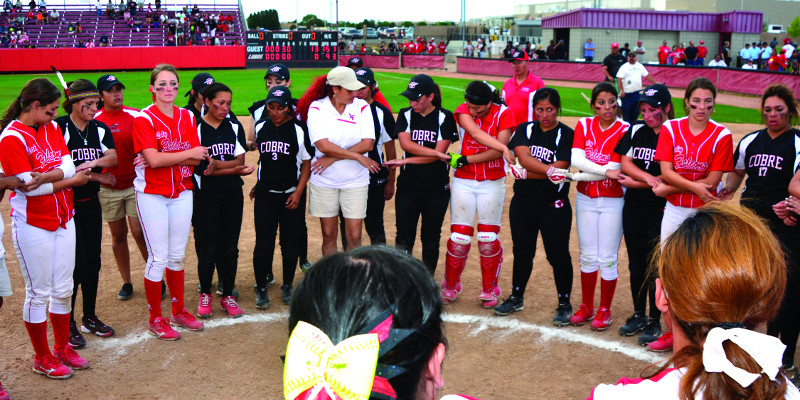 The Case for High School Activities

The National Federation of State High School Associations (NFHS) and its member state associations champion interscholastic sports and performing arts activities because they promote citizenship and sportsmanship in the 11 million students who participate nationwide. Activity programs instill a sense of pride in school and community, teach lifelong lessons and skills of teamwork and self-discipline and facilitate the physical and emotional development of the nation’s youth.

There is no better time than now to assert "The Case for High School Activities." Education and community leaders across America need the facts contained in this material documenting the benefits of participation in interscholastic sports, music, theatre, debate, and other activities, to provide support needed for these programs. These activities provide important developmental experiences that enrich a student's high school experience and entire life, and these programs must be protected and sustained.

At a cost of only one to three percent (or less in many cases) of an overall school's budget, high school activity programs are one of today’s best bargains. It is in these vital programs – sports, music, speech, theatre, debate – where young people learn lifelong lessons that complement the academic lessons taught in the classroom. From a cost standpoint, activity programs are an exceptional bargain when matched against the overall school district’s education budget. 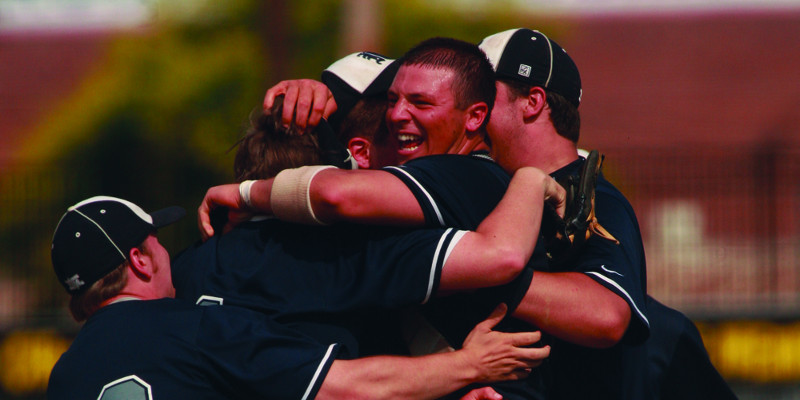 The NFHS supports co-curricular endeavors through many avenues, including:

Benefits of Co-curricular or Education-based Activities

Following are some of these benefits identified more specifically and documented. These benefits are described in several categories that are listed immediately below. This version of the Case for High School Activities compared to past versions presents additional and more recent study results and includes additional categories of benefits. Several of the studies below have findings that fit into more than one category. In most cases the study was listed in the category that fit best for most of its findings, and in some cases the other findings for the study (that may have fit better in another category) were also mentioned alongside the major findings. Only a couple of studies were listed in two categories because the study had major findings in both categories. While many of the studies below refer to “extracurricular activities,” the NFHS prefers the use of the terms “education-based” or “co-curricular” activities to indicate that activities support the academic mission of schools, are inherently educational, and are a significant part of the school or education system. 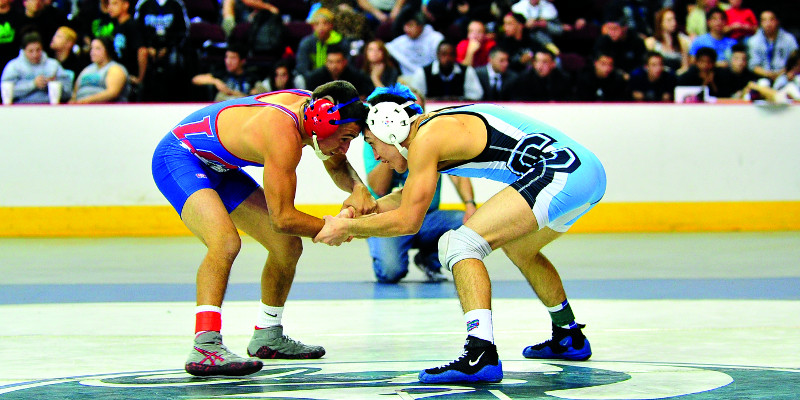 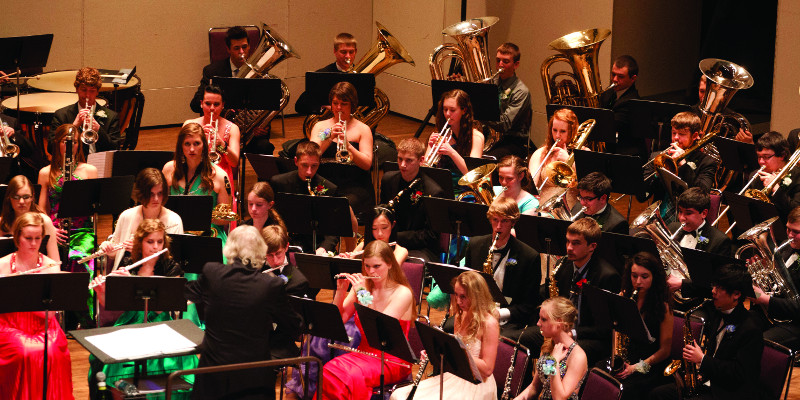 Participation in high school activities is a valuable part of the overall high school experience, enhancing students’ school engagement and sense of belonging. 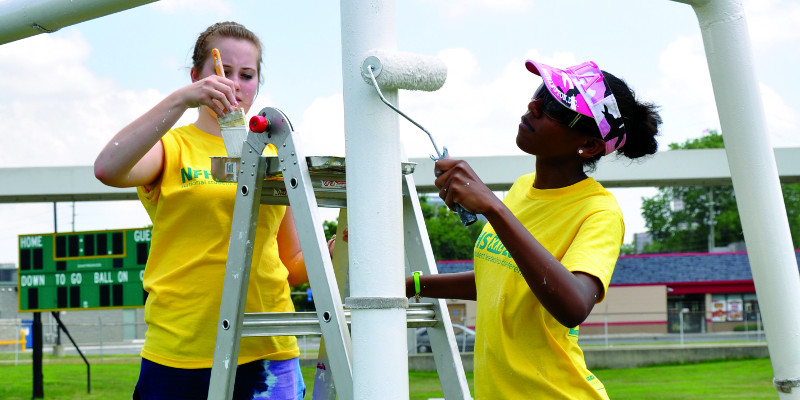 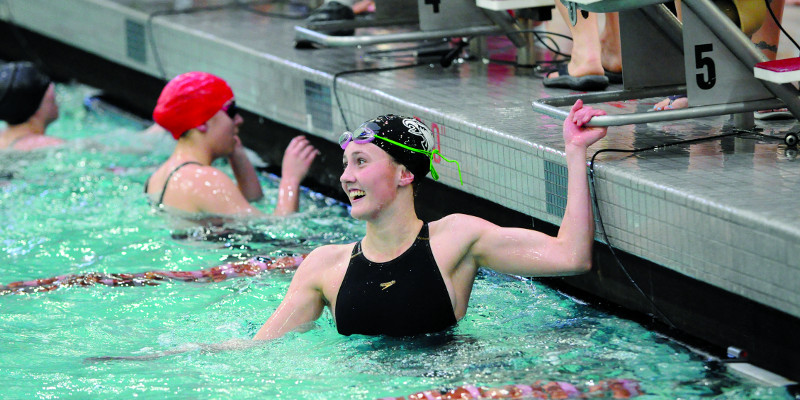 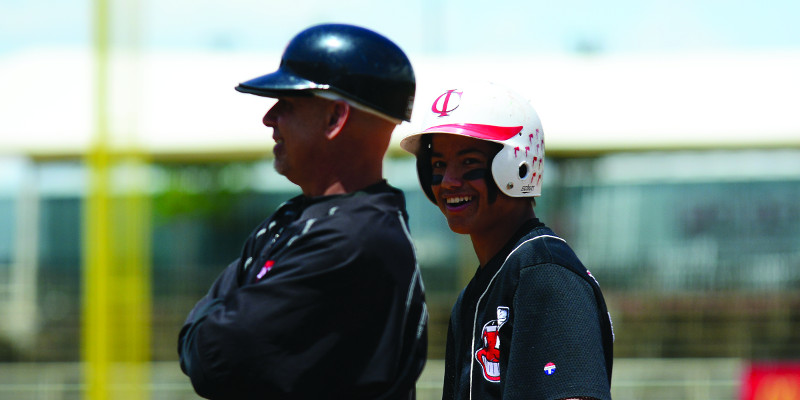 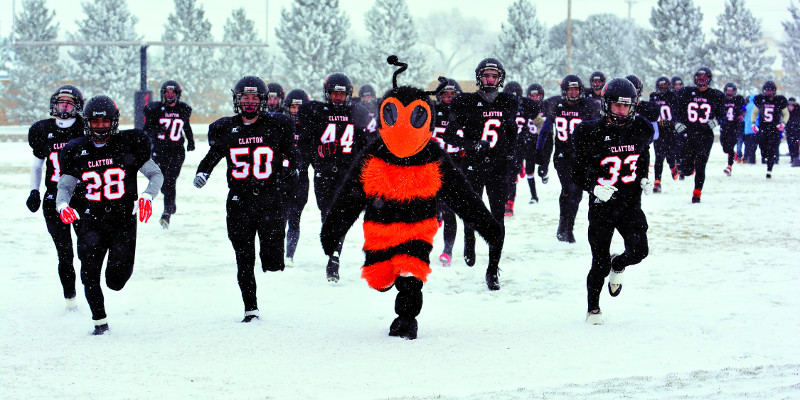 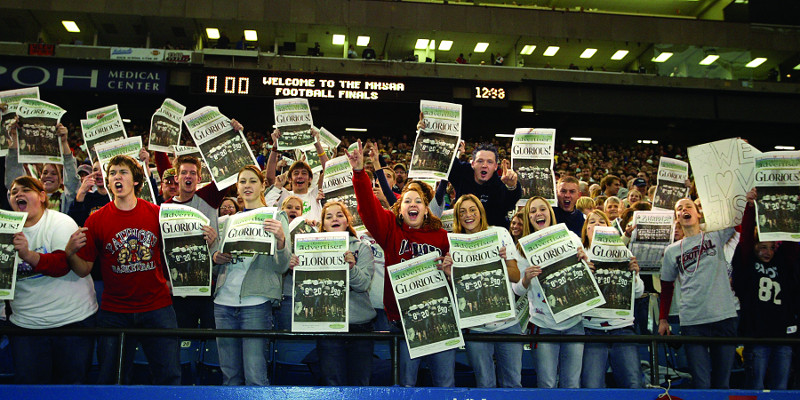 Not only do individual students benefit from education-based activities, schools and communities benefit when more students are involved in co-curricular activities.

FINAL THOUGHTS ABOUT THE CASE

As documented here, there are many benefits to participation in education-based co-curricular activities. Among those studies documenting these benefits, several are from countries other than the United States and Canada, such as Australia, China, Turkey, and the United Kingdom. It appears that many of these countries are discovering and studying some of the benefits of education-based co-curricular activities in addition to considering or actually implementing these activities. Other parts of the world also appear to be recognizing the value of sports, performing arts, and other activities in conjunction with academics and within schools. This seems to add further support that schools offering education-based activities can contribute additional benefits to those that can be gained through sports and performing arts activities.

Additionally, although many benefits are cited, several of the studies reviewed for making the Case for High School Activities noted the importance of being intentional about teaching the values, life skills, and other characteristics or behaviors it is hoped young people will obtain from participation in co-curricular activities to assure and strengthen the acquiring of these skills. Although, one or two of the studies above mention student activity participants learning life skills which may not seem to be directly taught, authors of some of the studies caution against assuming too much, particularly around values, life skills, and other positive youth development attributes. More will be accomplished for more students if coaches and other activity leaders are intentional and deliberately, directly, and diligently teach the values, life skills, and positive youth development characteristics they want their student athletes and activity participants to learn and acquire.

Alcohol and cigarette use serve as a notable examples in this regard. Studies are much more consistent in showing that high school students who participate in sports are less likely to smoke cigarettes than those who do not participate in sports. (Castrucci et al., 2004).  However, there is less consistency among studies in finding results with alcohol use. In fact, some studies show that students who participate in athletics may be more likely to use alcohol than those who do not participate in athletics. One study finding a positive relationship between sports participation and alcohol use provided a possible rationale suggesting a sports subculture may exist that not only values academic success, but also “partying,” which included alcohol use.  The authors noted that such findings “draw attention to the relative importance that coaches could have in preventing a culture of alcohol use from forming among members of their teams.” (Denault et al., 2009). 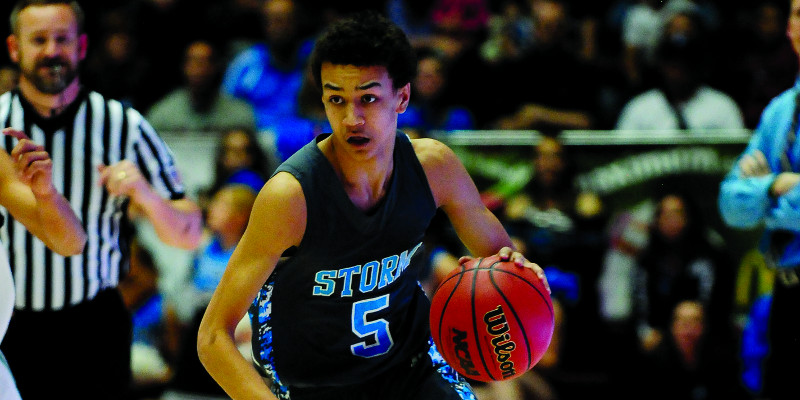