The More, the Merrier for Sportsmanship in Tennessee 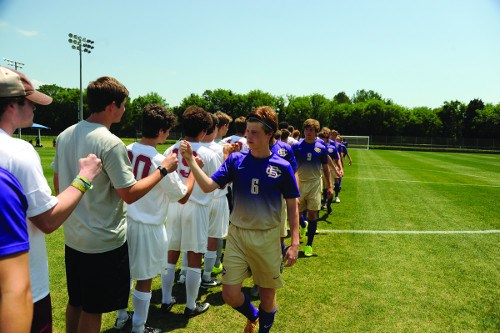 It is for that reason that the Tennessee Secondary School Athletic Association (TSSAA) begins its annual sportsmanship award process by recognizing all schools in the state that haven’t had any sportsmanship issues during the year.

“Each year, we recognize every school that goes the entire year with no reported incidents of unsportsmanlike behavior,” TSSAA executive director Bernard Childress said. “The program was designed to recognize those schools that made the effort to do the right things and set the proper examples for our youth.

“We wanted to reward those schools that went the entire year without any reported incidents of unsportsmanlike behavior.”

The program features two different awards for both schools and individual student-athletes. From the original list of submissions, a statewide committee selects nine schools each in western, middle and eastern Tennessee to receive the A. F. Bridges Award of Excellence.

“Each of the 27 schools is given the opportunity to select one student-athlete in their school who will receive a $1,000 college scholarship from TSSAA,” Childress said. “Our Board of Control earmarks this scholarship fund annually.” 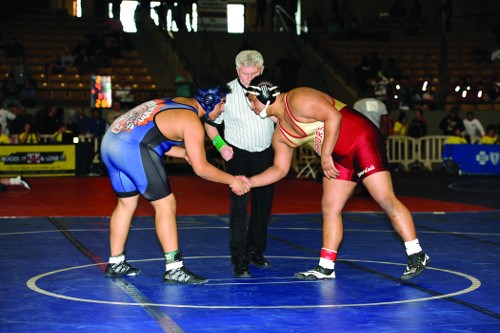 Childress said the program was initiated almost 20 years ago and was named after a revered former colleague.

In addition to student-athletes, Childress said the program was expanded a few years ago to recognize other individuals who have been exceptional in each district.

“We now recognize 63 individuals across the state who are selected by their peers,” Childress said. “In each district, we recognize an outstanding superintendent, principal, athletic director, male coach, female coach, official and contributor.

“These individuals are recognized, along with the schools, in November during our annual regional meetings across the state.”

At the end of the school year, Childress said, the TSSAA’s partnership with BlueCross BlueShield of Tennessee provides another opportunity for schools to win awards based on their good sportsmanship.

“Schools earn points based on their finish during the postseason in the sports we sanction. Each winner receives a traveling trophy to display at their school and $2,500 from BlueCross BlueShield of Tennessee for their athletic program.” 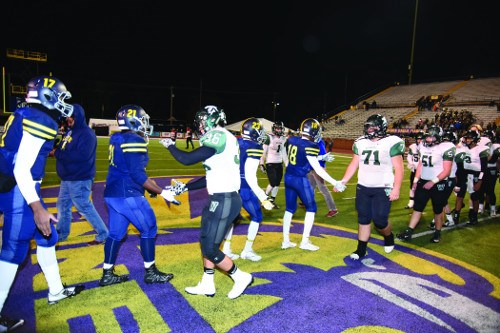 Being able to reward Tennessee’s student-athletes with scholarships is one of the most rewarding pieces of the TSSAA sportsmanship program for Childress.

“We are most proud of the college scholarships we have been able to provide for deserving student-athletes throughout the years,” Childress said. “Recognizing outstanding individuals and BlueCross BlueShield of Tennessee providing $10,000 annually to help fund member school athletic programs has all been very positive.”

The program has had minor adjustments almost every year it has been in existence, so Childress said its future will hold more of the same.

“Our plans are to continue recognizing outstanding ethics, citizenship, integrity and sportsmanship efforts,” Childress said. “We will continue to look at ways to expand the program.”

No matter what changes are made to the program, Childress said he is glad that sportsmanship in his state has become contagious, mainly through the recognition given by the organization.